Okay, this has been a strange week hasn’t it? I feel like I just can’t escape news about the outbreak anywhere and it’s starting to spiral me into a constant state of anxiety.

So, I put down my phone, went to the library and picked up a new book to start digging into instead. I also asked my book club friends what books were their favorites recently so I could bring you guys a super awesome list of books to read when you just can’t take more news about the virus.

Note: these link out to the kindle download of each book so you can learn more, but I HIGHLY recommend you check these out from your library instead. Libraries are AWESOME (and free!) 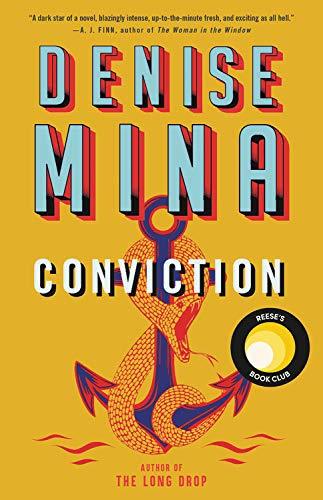 I'm reading this one right now.

"The day Anna McDonald's quiet, respectable life exploded started off like all the days before: Packing up the kids for school, making breakfast, listening to yet another true-crime podcast....Other people's problems are much better than one's own -- a sunken yacht, a murdered family, a hint of an international conspiracy. But this case actually is Anna's problem. She knows one of the victims from an earlier life, a life she's taken great pains to leave behind. And she is convinced that she knows what really happened." 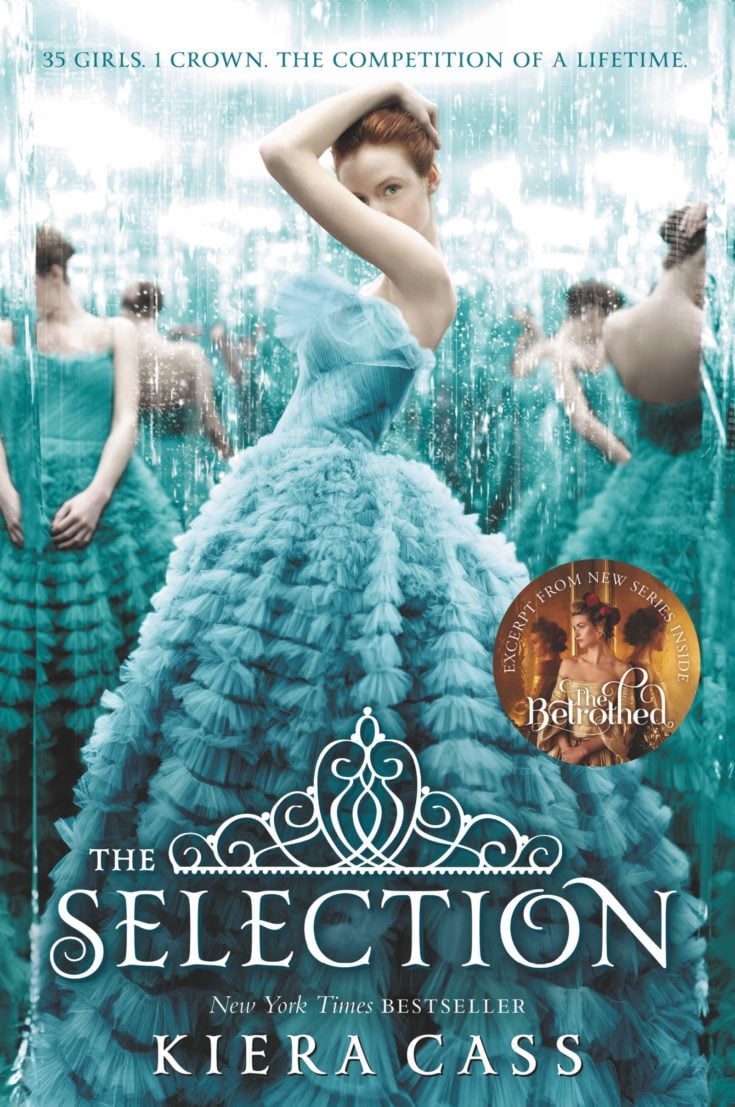 "For thirty-five girls, the Selection is the chance of a lifetime. The opportunity to escape a rigid caste system, live in a palace, and compete for the heart of gorgeous Prince Maxon. But for America Singer, being Selected is a nightmare. It means turning her back on her secret love with Aspen, who is a caste below her, and competing for a crown she doesn’t want. Then America meets Prince Maxon—and realizes that the life she’s always dreamed of may not compare to a future she never imagined." 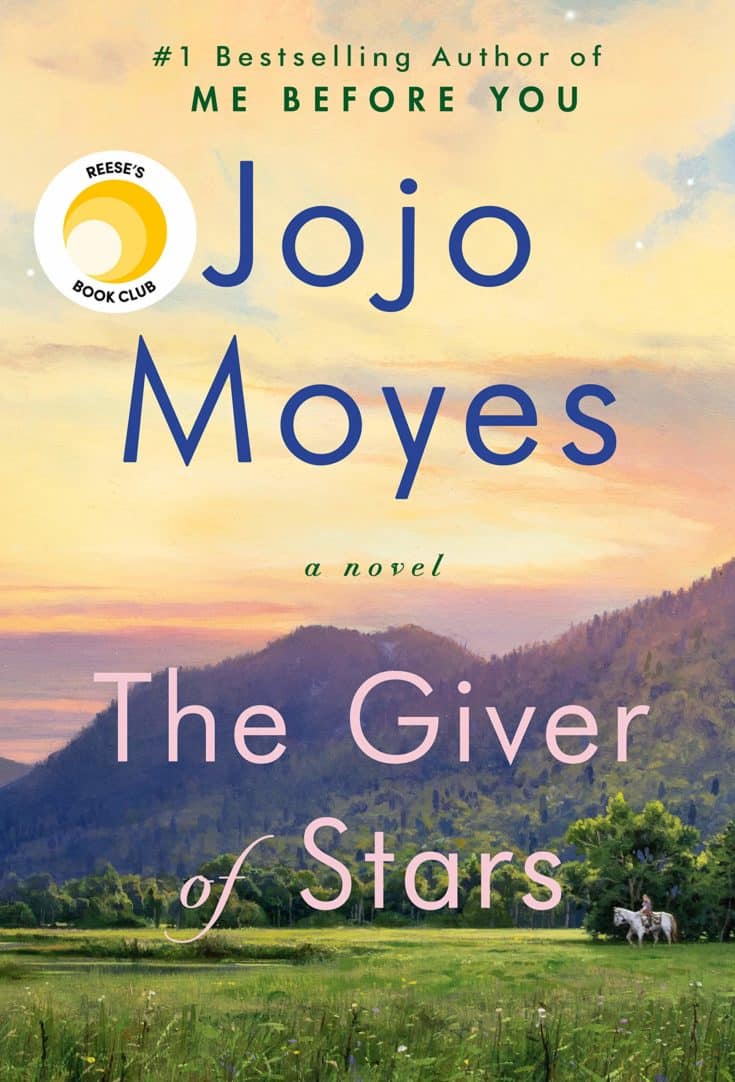 The Giver Of Stars

"Set in Depression-era America, this is a breathtaking story of five extraordinary women and their remarkable journey through the mountains of Kentucky to deliver books as part of Eleanor Roosevelt's new traveling library." 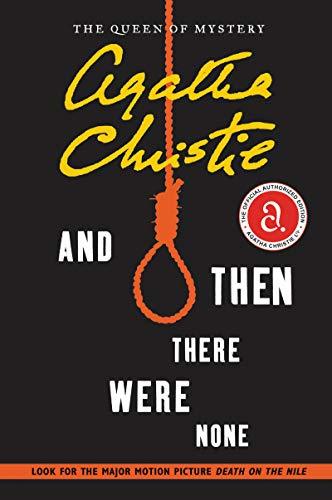 And Then There Were None

One of my favorite murder mysteries EVER!

"Ten people, each with something to hide and something to fear, are invited to a isolated mansion on Indian Island by a host who, surprisingly, fails to appear. On the island they are cut off from everything but each other and the inescapable shadows of their own past lives. One by one, the guests share the darkest secrets of their wicked pasts. And one by one, they die…" 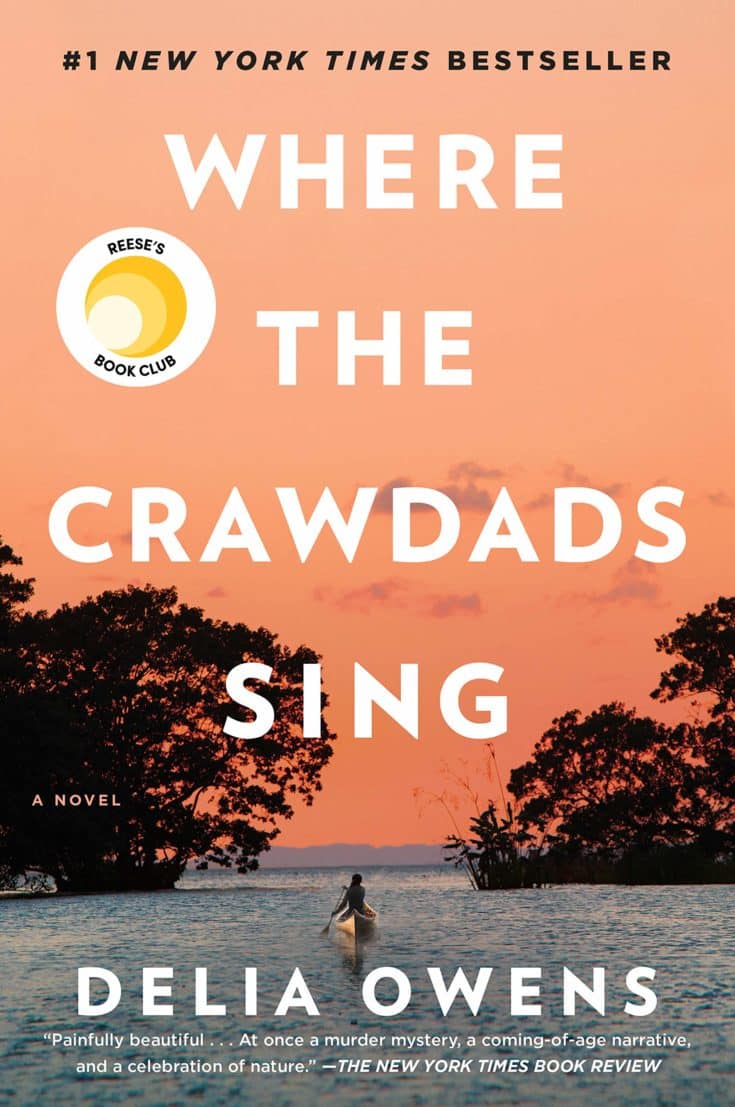 Where The Crawdads Sing

"For years, rumors of the "Marsh Girl" have haunted Barkley Cove, a quiet town on the North Carolina coast. So in late 1969, when handsome Chase Andrews is found dead, the locals immediately suspect Kya Clark, the so-called Marsh Girl. But Kya is not what they say. Sensitive and intelligent, she has survived for years alone in the marsh that she calls home, finding friends in the gulls and lessons in the sand. Then the time comes when she yearns to be touched and loved. When two young men from town become intrigued by her wild beauty, Kya opens herself to a new life--until the unthinkable happens." 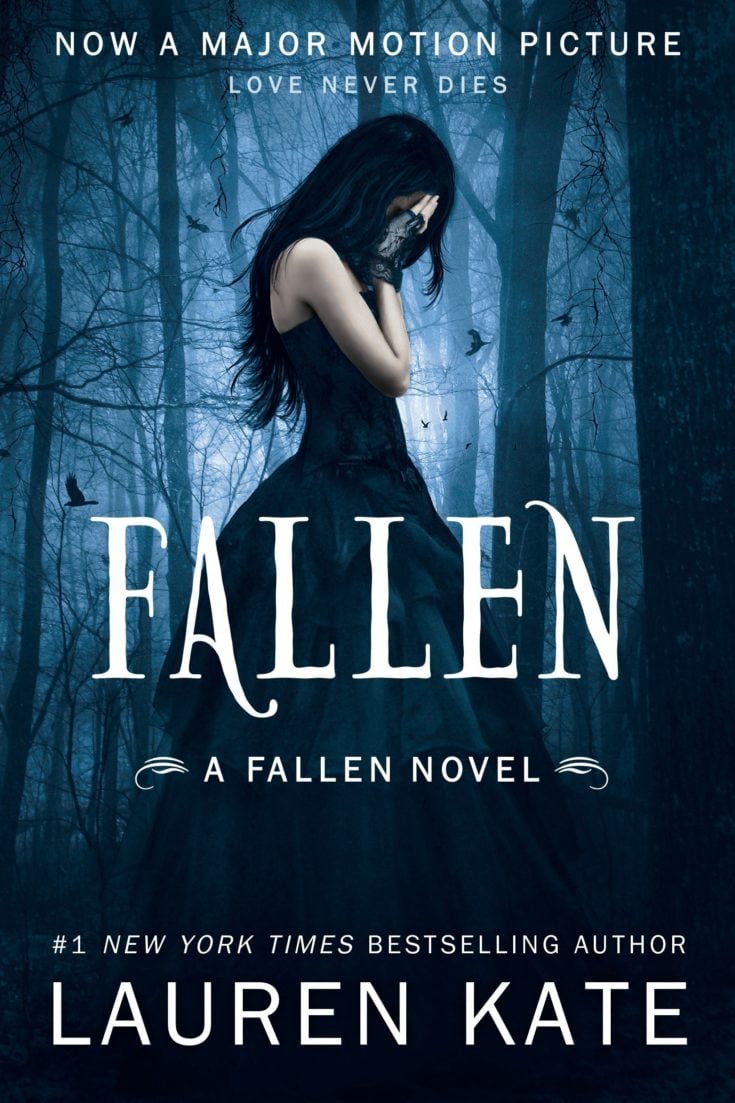 If you are a fan of Twilight and other fantasy Young Adult novels, you'll love this book!

"Suspected in the death of her boyfriend, seventeen-year-old Luce is sent to a Savannah, Georgia, reform school where she meets two intriguing boys and learns the truth about the strange shadows that have always haunted her." 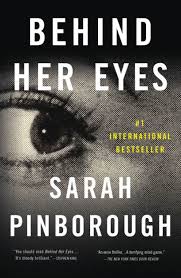 "Only two can keep a secret if one of them is dead. David and Adele seem like the ideal pair. He's a successful psychiatrist, she is his picture-perfect wife who adores him. But why is he so controlling? And why is she keeping things hidden? As Louise, David's new secretary, is drawn into their orbit, she uncovers more puzzling questions than answers. The only thing that is crystal clear is that something in this marriage is very, very wrong. But Louise can't guess how wrong--and how far a person might go to protect their marriage's secrets. " 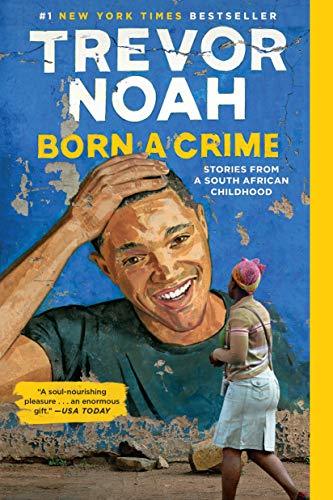 Looking for a non-fiction read? This one came recommended from a friend!

"Trevor Noah's unlikely path from apartheid South Africa to the desk of The Daily Show began with a criminal act: his birth. Trevor was born to a white Swiss father and a black Xhosa mother at a time when such a union was punishable by five years in prison. Living proof of his parents' indiscretion, Trevor was kept mostly indoors for the earliest years of his life, bound by the extreme and often absurd measures his mother took to hide him from a government that could, at any moment, steal him away. Finally liberated by the end of South Africa's tyrannical white rule, Trevor and his mother set forth on a grand adventure, living openly and freely and embracing the opportunities won by a centuries-long struggle."

(I'm reading this one next!)

"It’s a summer’s evening in Amsterdam, and two couples meet at a fashionable restaurant for dinner. Between mouthfuls of food and over the scrapings of cutlery, the conversation remains a gentle hum of polite discourse. But behind the empty words, terrible things need to be said, and with every forced smile and every new course, the knives are being sharpened. Each couple has a fifteen-year-old son. The two boys are united by their accountability for a single horrific act—an act that has triggered a police investigation and shattered the comfortable, insulated worlds of their families. As the dinner reaches its culinary climax, the conversation finally touches on their children, and as civility and friendship disintegrate, each couple shows just how far they are prepared to go to protect those they love" 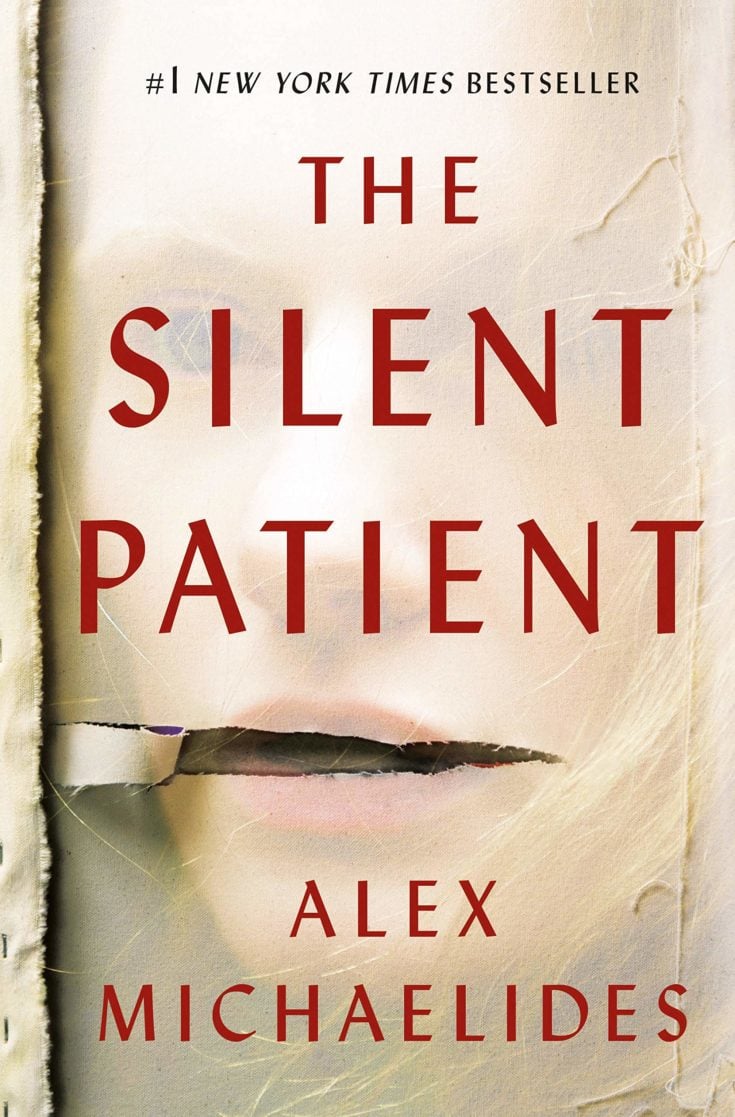 I read this book in ONE day, it was that gripping!

"Alicia Berenson’s life is seemingly perfect. A famous painter married to an in-demand fashion photographer, she lives in a grand house with big windows overlooking a park in one of London’s most desirable areas. One evening her husband Gabriel returns home late from a fashion shoot, and Alicia shoots him five times in the face, and then never speaks another word."