The story goes like this: it was sometime in the 1860’s when a gold miner was on his way from San Francisco to nearby Martinez for a mining job. He stopped by the Occidental Hotel in downtown San Francisco for a drink and was served a cocktail by Jerry Thomas himself – a famous bartender of the age who wrote and published the book Bar-Tender’s Guide.

Apparently, Thomas was inspired by this gold miner so he created a brand new cocktail on the spot just for him and declared it the Martinez Cocktail. But here’s the thing: the recipe was probably actually stolen. 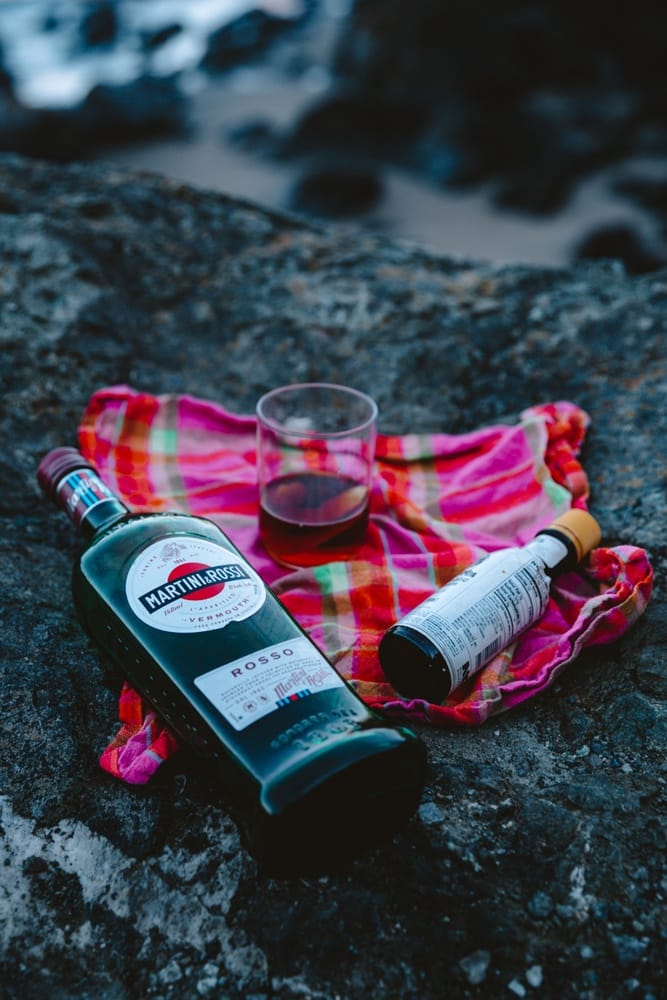 Jerry Thomas later became notorious for stealing other people’s original cocktails and passing them off as his own recipes. Hey, it was the 1860’s, you could get away with that back then.

His Martinez cocktail recipe features sweet vermouth, old tom gin, maraschino liqueur, aromatic bitters and a lemon peel. It’s similar to a Dry Martini but sweeter and I can personally attest – they go down way too easy. It’s my new favorite happy hour drink to have with Robin.

But this basic recipe looks a LOT like a Dry Martini (which has dry gin, dry vermouth, aromatic bitters lemon). So similar in fact, it’s a little unclear where or when exactly the Marinez twist on the cocktail recipe came from. To make things more complicated, this recipe first appeared published in a different book (The Modern Bartender) but it wasn’t called the Martinez outright (just that it was similar to a manhattan cocktail but used gin instead of whiskey.) 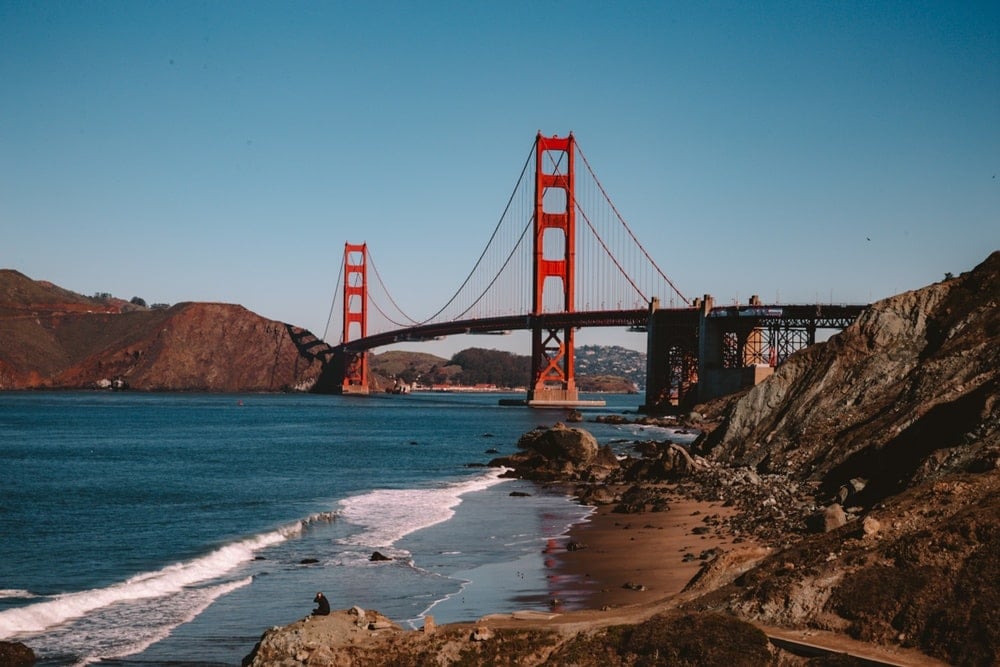 The city of Martinez claims the recipe was invented in their city, not San Francisco, but the entire real history around this drink is super unclear. I would gander Thomas probably did steal the recipe from someone else, but who and when and where? All up for debate.

Either way, I think it’s a fantastic homage to my favorite city in the world, it’s darn easy to make and doesn’t use a lot of complicated spirits, which is always a plus. Here’s the recipe: